Guernsey is famous for its international insurance industry and has an excellent reputation for innovation and professionalism. In particular, Guernsey’s insurance sector includes the captive insurance companies which have been incorporated on the Island since 1922. Guernsey has grown to become the leading captive insurance domicile in Europe.

The origins of Guernsey’s insurance industry though, date back to the early 18th century. At that time, the island was relatively small with only 11,000 inhabitants, but there was a healthy shipping industry which developed because of sheltered deep water anchorage on the edge of Europe. Since this early period, Guernsey has been interconnected with the development of the London insurance market.

Many of the wealthy Guernsey shipping families were involved in insurance and London. In 1778, Peter de Havilland wrote to Peter Perchard in London, asking him to arrange insurance on the Guernsey privateer, the Duchess of Kingston. The earliest definite record of a Guernseyman underwriting at Lloyd’s is a policy issued in 1794. The fourth signature on the policy is that of J. Hunter who signed on behalf of Le Mesurier, from a Guernsey family. Paul Le Mesurier was a member of Lloyd’s Register of Shipping Society, which had been formed by underwriters who were operating from Lloyd’s home in the Royal Exchange Building. Le Mesurier and Perchard both served as the Lord Mayor of London.

Early records also show that fire insurance in the island was provided by British insurers. All the major British companies were found there and a fire mark from Sun Fire Office still survives. The list of insurers grew throughout the 19th century, reflecting local activity, shipping, and local industries, such as granite quarrying and export. Large quantities of granite were exported to England during 1840 – 1870.

With the decline of the shipping industry, the 20th century saw a new captive insurance established in Guernsey. Although the first captive insurance was established in 1922, many international companies set up offices later in the 1970s. This year 2022, is the centenary and is being celebrated with a deep dive into the history of captives in Guernsey and how the jurisdiction has evolved to be Europe’s number one domicile. Keep an eye out on WE ARE GUERNSEY for more details.

Guernsey is still very much a satellite that provides complementary services to all that goes on in London insurance. This relationship is strong, and the Insurance Museum has received generous donations from Kelvin Re and the Guernsey International Insurance Association, which will go towards the development of the Insurance Museum. We would like to thank both for their ongoing support. 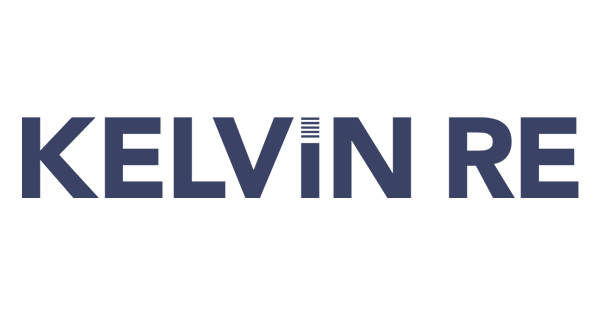